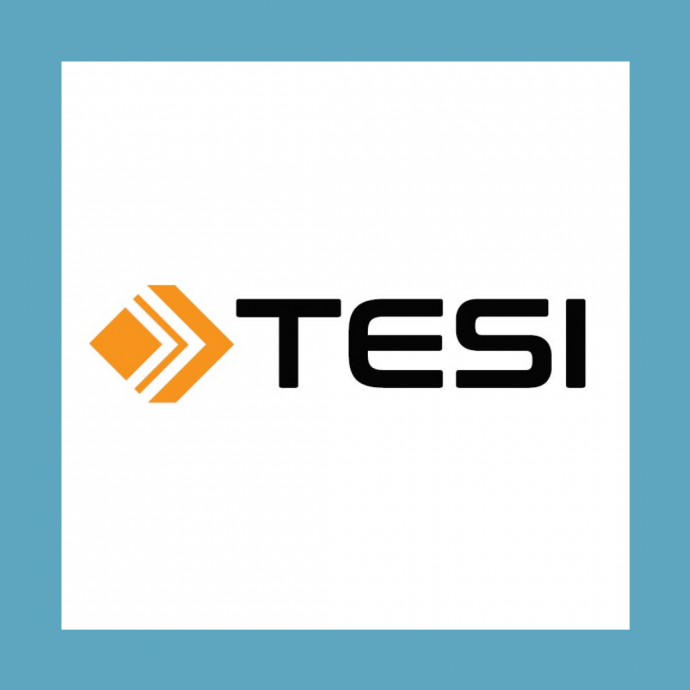 Anna Kilpi, Head of HR, Legal and Compliance from TESI was quest speaker with Elina at Pörssiklubi breakfast September 2020. To more than 40 members of the club Elina shared information about gig economy and freelance work in general. Anna shared their experience at TESI about CFO in time.

TESI is a Finnish investment fund owned by the Finnish State. It’s purpose is to advance entrepreneurship and economy by investing in companies with potential. Their portfolio is presently worth about 1,3 Billion Euros with a profit of 78 M€.

TESI needed a CFO to replace their previous one who had moved on towards the end of 2018. Making sure of continuity and the impending end of year reporting was the top priority. An Interim Manager was the obvious short-term solution and search was begun immediately through Ferovalo’s Service. A suitable interim CFO was found quickly and Gösta Holmqvist begun working at the end of 2018. The contract was until the end of April 2019. Gösta’s contract was flexible as the amount of his input varied during the period from 2-5 days a week.

The recruitment of a permanent CFO took longer than expected and Gösta’s contract was extended until the autumn of 2019 with the idea that he would brief the incoming CFO. His contract ended in September 2019.

TESI was very happy with Ferovalo’s service and the Interim Manager they provided. The customer was impressed by the flexibility and the ability to tailor the assignment to their needs. Flexibility gave the customer liberty to take the time needed to hire a new CFO. They were also impressed with the high level of expertise of the candidates and especially Mr.Holmqvist. The only drawback in an Interim Manager has to do with governance issues such as approving transactions and personnel management, which are hard to outsource to someone not employed directly by the company.

Find the presentations below: